One-day birding, twitching or birdwatching, ‘Land and aquatic birds of the northeast and northwest coast’

This full day tour starts early in the morning with a visit to the Bay of Caulin which has been declared bird sanctuary. Caulin is the permanent home to over a hundred Black Necked Swans (Cygnus melancoryphus). Other highlights will hopefully include: Chilean Flamingo (Phoenicopterus chilensis) during the winter months, Cormorants (Phalacrocorax olivaceus, magellanicus, bougainvillii and gaimardi), Snowy Egret (Egretta thula) among many others.

In the afternoon we will visit the Quilo river wetlands with its many wigeons, ducks, teals and pintails and then head to the Natural Monument of Puñihuil where Magellan and Humboldt penguins (Spheniscus magellanicus and humboldti) share habitat and nest side by side.
Beside the penguins there is the possibility to see Flightless steamer ducks (Tachyeres pteneres), Kelp geese Chloephaga hybrida), red legged shags (Phalacrocorax gaimardi), oystercatchers (Haematopus, leucopodus and ater) and mammals like the Southern sea otters and sometimes even dolphins and sea lions!

Short film made by MVMT in cooperation with CECPAN 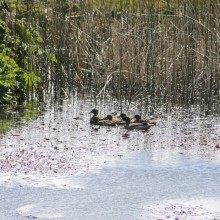 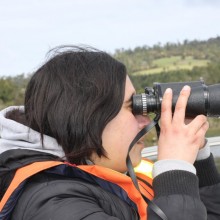 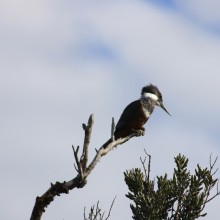 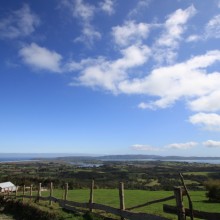 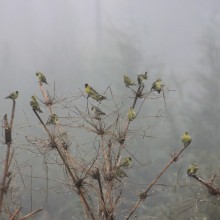 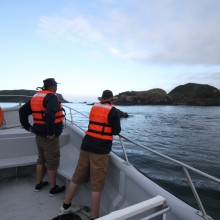 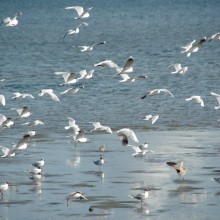 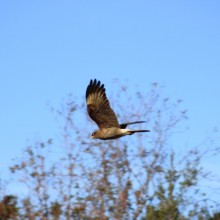 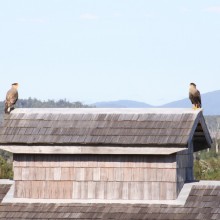